Prime Minister Pōhiva Tu’i’onetoa says an aircraft which was expected to arrive in Tonga this week with medical supplies from China has been cancelled, Radio Broadcom FM 87.5 reports.

The equipment is now expected to be brought through Fiji before it will be sent to Tonga by ship.

Tonga is currently on lockdown and all international flights have been either diverted or cancelled until April 6.

Dr ‘Akau’ola said aircraft which conveyed essential needs and services will still arrive in the kingdom during the lockdown period.

The cancellation came after social media users had been divided over the decision to allow the aircraft into Tonga amid fears the equipment might bring the coronavirus into the country.

Critics said the government had made a high-risk decision.

WHO standards compliant
However, Dr ‘Akau’ola reportedly said the medical equipment had been made and shipped by the Chinese government according to World Health Organisation (WHO) standards and requirements.

A number of European governments have rejected Chinese-made equipment designed to combat the coronavirus outbreak this week.

Thousands of testing kits and medical masks are below standard or defective, according to authorities in Spain, Turkey and the Netherlands, the BBC News reported.

Turkey also announced that it had found some testing kits ordered from Chinese companies were not sufficiently accurate, although it said that some 350,000 of the tests worked well.

In a statement to Kaniva News and other media, the Chinese Embassy in Tonga said that China commended all the efforts made by the Tongan government.

Chinese Embassy statement
“China also appreciates the strong supports and selfless assistance from the Royal families, the Tongan government and the people during the fight against COVID-19 by the Chinese people,” the statement said.

“At a special moment of coping with the outbreak by the Pacific Island countries, the Chinese government has just established the China-Pacific Island Countries anti-Covid-19 Cooperation Fund, with a total amount of US$1.9 million, in order to enhance the cooperation in combating COVID-19.

“Among which, US$200,000 will be donated to the Tongan Government for fighting Covid-19. This demonstrates that China is practicing the vision of a community with a shared future for mankind in the field of international health cooperation. The anti-Covid-19 cooperation between China and Tonga can serve a role model in the following aspects: First, our cooperation is sincere.

“During China’s fighting against the outbreak, His Majesty King Tupou VI, HRH Princess Pilolevu Tuita, Hon. Prime Minister Tui’i’onetoa, Hon. Speaker Fakafanua, Hon. Minister Vaipulu and the people from all walks of life supported the Chinese government and the Chinese people in the form of letters, video clips, warm words, donation,etc, which has given enormous power to China.

This article is published under the Pacific Media Centre partnership with Kaniva Tonga. 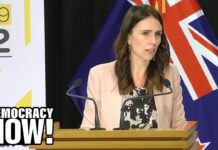 ‘Stay home, stay safe, be kind’: What NZ can teach the world about covid-19 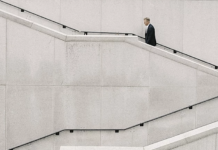 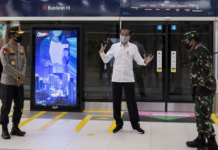 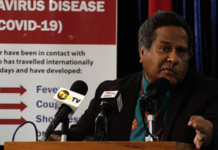 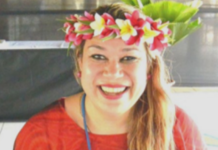 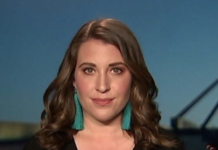 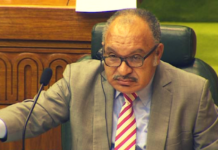 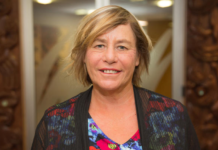 Sue Bradford: Labour betrays its traditions – and most vulnerable –... 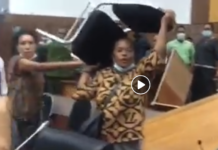 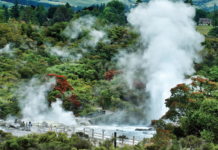 Whakarewarewa: A silence not heard in 100 years thanks to covid-19 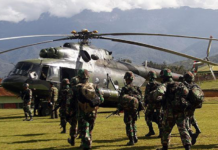 West Papua’s highway of blood – a case of destruction not... 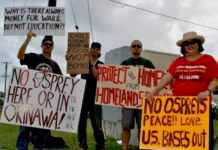 RIMPAC 2020 maritime exercises ‘all at sea’ as virus, protests put...

Whakarewarewa: A silence not heard in 100 years thanks to covid-19

West Papua’s highway of blood – a case of destruction not...

RIMPAC 2020 maritime exercises ‘all at sea’ as virus, protests put...

‘Don’t leave us with no hope,’ plead Filipino migrants in NZ